My cable provider changed from TiVo to Horizon recently and Horizon is absolutely awful compared to TiVo, so I decided to move to Channels DVR, it has all the features Horizon is missing from TiVo except “Fast Play” which plays the show slightly faster - speed (not pitch) so if you have a bunch of shows or need to finish an episode quicker it’s very handy.

This is a common feature request. I like the idea too.

Yes!!! Please!!! This feature with current comskipping would be EPIC!!!

This has been added in the latest tvOS/iOS beta.

The optional speeds are:

Awesome! Any idea when this will come to Android TV beta? And can anyone join the beta?

I think there is a link to join the beta within the actual android app in the menu somewhere. If you search “android beta” on the forums you’ll likely find more guidance. 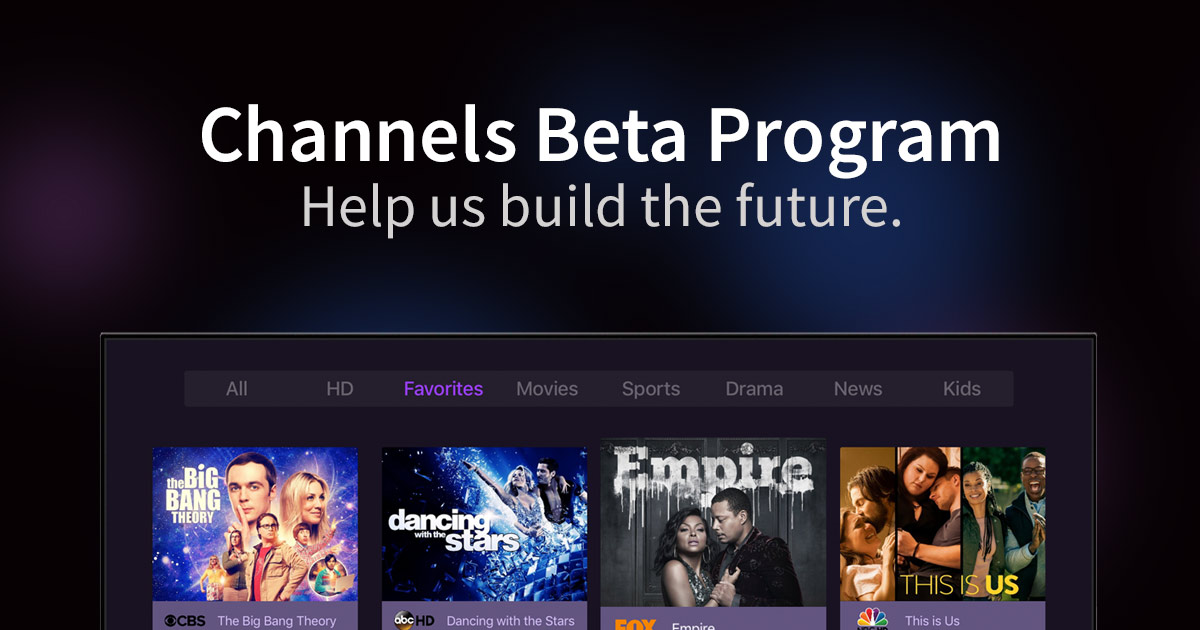 Help us build the future.

I'm so close to making the jump off my ailing Media Center! Channels DVR meets all my essential requirements except the playback speedup feature. I got the Beta app on the Chromecast with Google TV. It's v4.0.1.-v209202338 (per the installed app info from Google TV). But contrary to previously posted hints, I'm not finding a way to speed up the recording playback. When I open the "pull down" menu, it has the same few options as in the non-beta app. Tried the left/right arrows in various states of the app, and they only do Rewind/FF as usual.

One oddity I notice is that the version of the player app I get from its Settings/Support page is "Beta (109.20.2338)". This is off by 100 in the major build compared to what Google TV is showing for the app. To preclude mix-up with the non-beta version I had to begin with, I uninstalled it. This didn't help.

I think this is still missing from the android beta.

Any ETA, please? This can't be a difficult to implement feature, is it? I'm surprised more people aren't clamoring for it. Once you get used to speedier playback, it's hard to go back to slow-play talk TV.

Are there plans to allow a client to set a default playback speed?

I love my fast 1.25x playback on Netflix.

+1 who would love to have fast play on Android

Playback Speed options have been added on Android in the latest beta apk.

A default Playback Speed for each show was just added in the latest DVR pre-release and tvOS/iOS beta. Be sure you fetch both of them (tvOS/iOS is going up now). Playback Speed is now an option for shows. Set the playback speed there, and each recording for that show will start with the set playback speed.

@maddox, can you please explain how to do this? I don't see the option in Channels DVR (Google TV, latest beta app)

Or you can just change it while watching a show by pulling down the top bar, options, playback speed

Wow, this is also useful, thanks again!