Since we can access Channels DVR streams via a REST interface, it'd be nice if there was a way to expose Channels (and explicitly the TVE functionality) as a Tuner for Plex.

My use case is that our family is used to using Plex for Live TV and DVR functionality, but obviously only get a subset of cable channels via the HDHR. Channels DVR is a great solution with the TVE support, but it means managing two sets of recordings, educating the household how and when to use Channels vs Plex, etc.

It seems like between https://support.plex.tv/articles/community-supported-tuners/ (specifically the TVH proxy) and things like https://forums.plex.tv/t/xteve-iptv-for-plex-dvr/278500 it should be possible, but is more than I want to tackle.

In Plex create a library called like DVR and point it to where ever channels is saving the recordings. All the other stuff you should ask Plex to do a better job making live tv work.

The issue isn't getting Channels recordings playable through Plex - as you note, that's pretty trivial.

The issue is not having multiple interfaces to juggle - and for my use case Plex is a better UI than Channels is. Your suggestion of "Make Plex support TVE" isn't really pragmatic.

I agree, but I'm pretty sure Plex has many more employees than Channels does, and they're extremely slow to fix bugs (let alone feature requests). There's been bugs and useful features in the queue for far too long, meanwhile Plex is trying to figure out how to get a smart toaster oven to play your music library through beep codes.

For what it's worth, I've written a tool to help integrate Channels recordings into a Plex hierachy. I don't think it addresses your core request, but thought I'd let you know it exists, all the same. 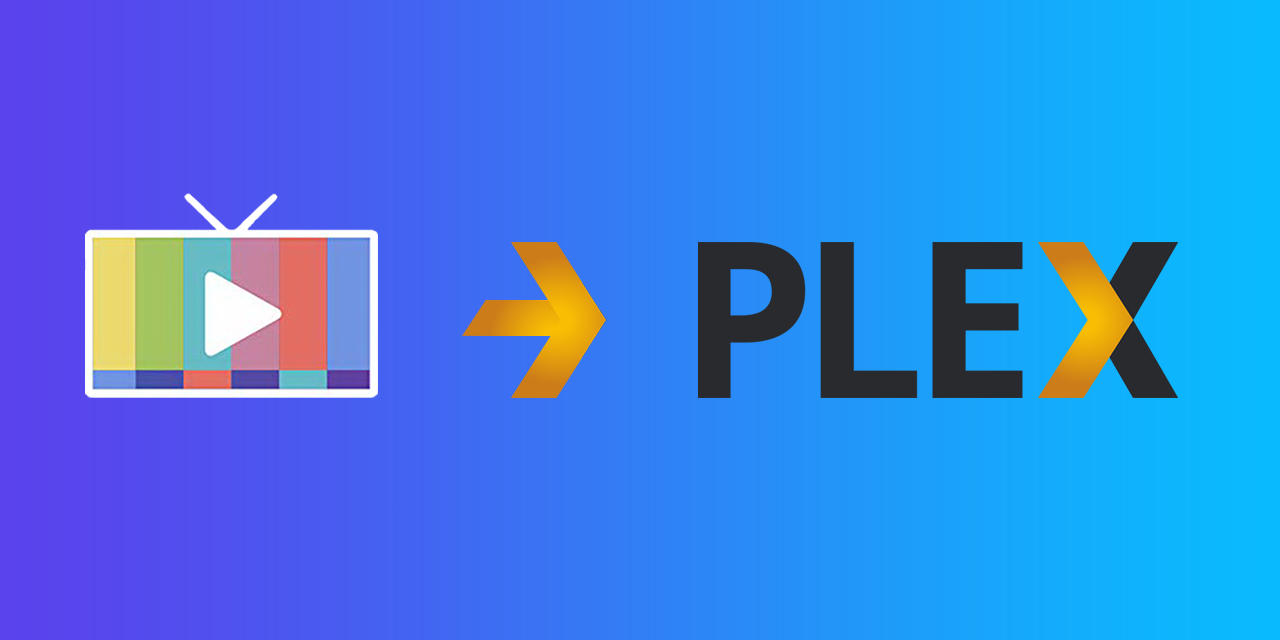 Put a file recorded by a DVR in the right place in a Plex hierarchy, with a Plex-friendly name. - paul-chambers/DVR2Plex

I'm using a combination of Channels (HDHomeRun, TVE, Locast) and Jellyfin (IPTV), and you're right, having multiple non-integrated UI's doesn't exactly deliver a 'delightful' experience. Unfortunately the Plex DVR deficient in a number of areas, and it just doesn't seem to be making any real progress. They seem to be too busy adding features I personally have little use for. My hope is that Channels DVR will gain native support for IPTV,

One way to combine the user experience of various means of obtaining content is by using ombi. Your family will at least have one place to go to request that content be added to the server.

I would love Plex integration. I think it would be a WIN-WIN for both services. Plex has multiple feature requests regarding using multiple guides (for users with multiple sources) and Channels already does that by default (OTA, cable, TVE) but Channels also has feature requests for "Watch Together" which Plex already has (so instead of pitting the options against each other, you could use both).

ChannelsDVR already includes an IPTV/m3u generator, it would be perfect to have a ChannelsDVR.HDHomeRun spoof where Plex could pull the guide and stream from Channels. That way, you can continue to schedule things in Plex, have virtually unlimited tuners due to TVE in Channels, you could turn on/off com skip in Plex, use the Plex settings to automatically delete shows once watched, etc.

I prefer Channels non-destructive commercial skip, but it's a separate player so when you import ChannelsDVR recordings into Plex, the commercials are still there (unless you create a batch file to ffmpeg the show to apply the cuts and then move the show to a folder that Plex imports).

That said,I prefer the layout of Plex, the web hooks that let me use trakt.tv (but I don't think there is anything wrong with Channels.) It's just I came across Plex first, bought the lifetime PlexPass and their current LiveTV&DVR feature is lacking in some ways that Channels already offers/supports. So I purchased Channels for the year and I'll keep paying for Channels because I see a value in their service.

I think adding a way for Plex to interface directly with ChannelsDVR (like xTeVe does with IPTV streams) is a way for Channels to increase their subscription numbers to those of us who already have lifetime PlexPasses and it's a way for users to get Plex functionality that their devs might not be able to provide immediately.

Plex integration would be the best feature!

ChannelsDVR is really cool, but right now we have "The live TV app" (Channels) and "The app with all the movies and shows" (Plex).

I love Channels, but realistically it's not a Plex - having a way to integrate (ala Ombi/Kodi) would make our use case more seamless, and I'd imagine expand the base of Channels users who are in a similar boat and want a "TVE + better HDHR controller" in Plex.

I'd rather have the Channels crew work to add the video library features for TV and Movies (which seems to be in the early stages) to Channels. Add a Roku client and multi-user and I wouldn't need Plex anymore. And if they can make it half as reliable as they have the current software it would be awesome.

Plex is being pulled too many directions to be stable. And they seem to rearrange the furniture on a whim (new, unnecessary Roku client overhaul) rather than working on fixing problems. And the scatter brained approach to new features vs. clients is embarrassing. I can't remember how many times the Ninjas have to tell a user to use a different client to access the feature they want. Shouldn't all clients have all the features? They can't even name features to make them understandable ("LiveTV & DVR", LiveTV, & Movies & TV) Should be "Broadcast TV & DVR", PlexTV and PlexVOD.

I feel like integrating Channels into Plex's already unstable and unreliable LiveTV & DVR would only make Channels look bad. It would be a no win situation for Channels.

However adding the video library features to Channels definitely has me excited.

I feel like integrating Channels into Plex's already unstable and unreliable LiveTV & DVR would only make Channels look bad. It would be a no win situation for Channels.

Plex has become nothing but Bloatware ... I love being able to import my Movies in Channels ... looking forward to TV Shows.

I disagree. Plex has xTeVe and if something doesn’t record correctly, no one blames the IPTV source. Instead, they log a forum post to Plex and include logs for troubleshooting.

I’d even settle for a way to use xTeVe with Plex and ChannelsDVR as the source...

Making Channels integrate with Plex isn’t something we’ll be working on, for what I think are obvious reasons.

Channels is it’s own app with its own problem sets that we’re trying to solve directly...with our own app. Integrating with another app doesn’t help us solve anything and would only constrain what we can do.

Stay tuned as we do our best to make Channels the only app you really need for watching movies and shows.

Honestly, I prefer having the two apps separate and hope the Channels team don't spend too much time trying to be a "do it all" media app. I would rather see new features added rather than external library integrations.

I love being able to import my Movies in Channels ... looking forward to TV Shows.

Channels does TV really really well. I also think Plex does library management pretty well. I’m not real happy about the recent additions to Plex as they add little value to me and seem more like a money grab.

As far as integration goes, I have Plex scan the shared drive that Channels dumps recordings into. Simple as that. Plex has never had an issue with the structure and manages the library aspect just fine. Channels continues to do a spectacular job of recording, and streaming live tv and an ok job with things like comskip.

Selfishly, I’m a big Apple user and getting all of these things to play nice with AppleTV as the aggregator of content would make any other integration irrelevant for me. Just my use case, but I’ll bet there’s more than a few of us out there.

You can use channels to display all your movies and shows as well. I believe this was added in the newest update.

You can use channels to display all your movies and shows as well.

Movies can be imported, but organization is lacking. TV shows are not presently supported.

This is an area undergoing development, and not ready for public release.