you can cast from the web application, I usually end up doing this but would be nice if natively supported.

I noticed that the web browser supports Chromecast support but the app is still lacking this simple feature. I have a few "dumb" Chromecasts that require a stream and cannot watch Channels on these TVs. If the ability to cast is already there can this please be added to the Android/iOS version? It's been a few years how is this not added by now?

Android seems like a second class citizen for the Channels devs. Is my $80 a year not as good as an iOS users?

Yeah, I've been looking for Collections in the Android App but think the same as you when I see Siri Shortcuts being released. At this rate, Android will never catch up.

@smeiff question for you regarding web support for chromecast. I am mostly iOS/Apple TV user. However, when I visit family I definitely would like to chromecast from my iPhone.

We’re you able to cast from safari? Or do you need the chrome browser?

I believe the ability to cast from the browser is built-in to the browser itself, not anything that Channels has done.

Weird, there was a built-in Chromecast option which I was going to show you, however, that option seems to be gone now. It was for sure built-in since I've never seen an application update the video to have a custom watermark on the video "Casting [Showname] on [Chromecast]". It was in the video player itself rather than in Chrome.

Edit: Found it. It's only an option while browsing via my.channelsdvr.net 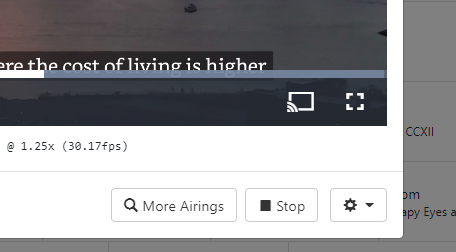 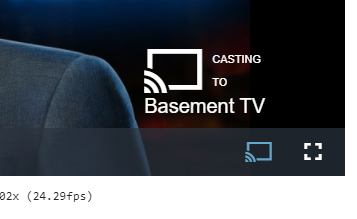 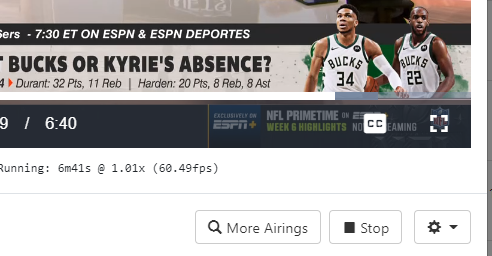