just saw this issue yesterday. before it was working normally for me.

The issue i just saw was some of my international channels have now some form of date stamp on them. not sure what those dates are, maybe the time it first aired but it's specific and fixed. for example this "show" has a date August 8, 2005 permanently fixed in its guide data. so now, all recordings for that show have a date stamp of August 8, 2005 instead of the date when it was recorded. 2 international shows i have have this kind of issue so recordings of shows in those 2 channels will just have the same dates when you view them in recordings. you won't have a clue which dates are those shows recorded. see attached screenshots for reference. 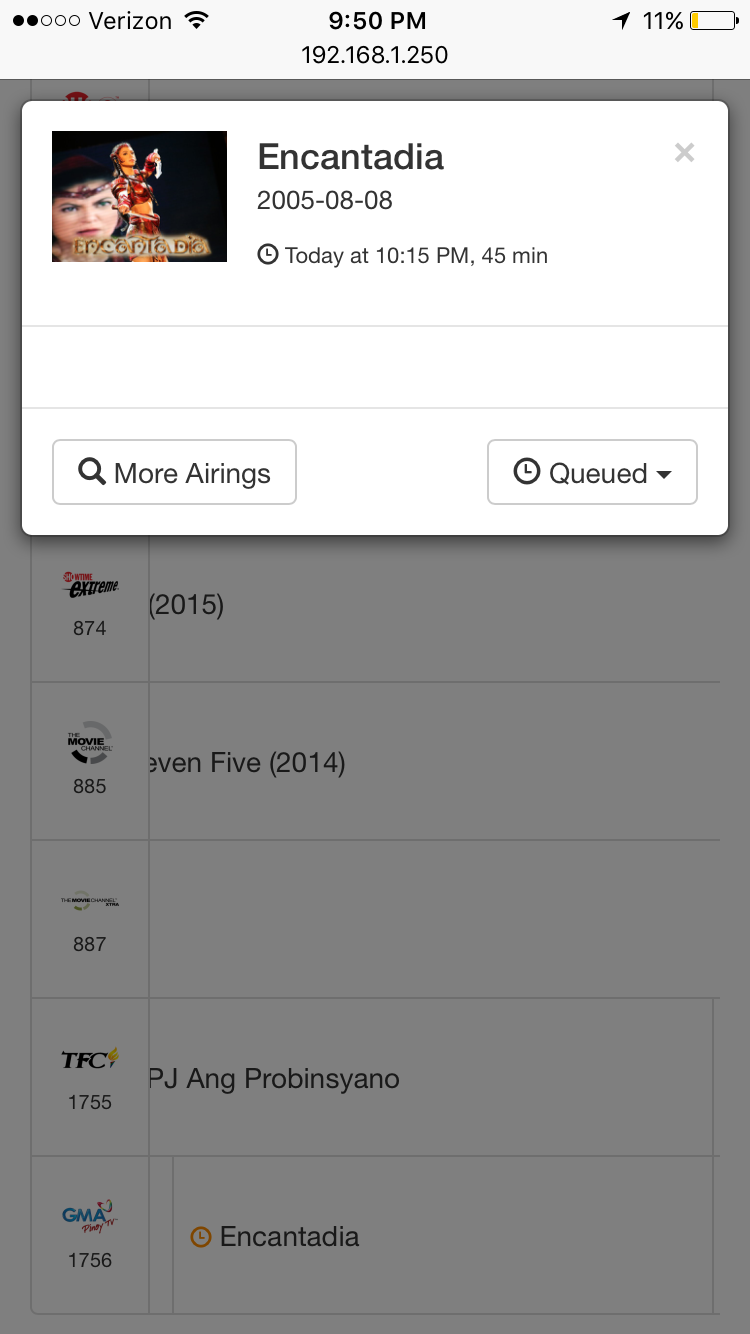 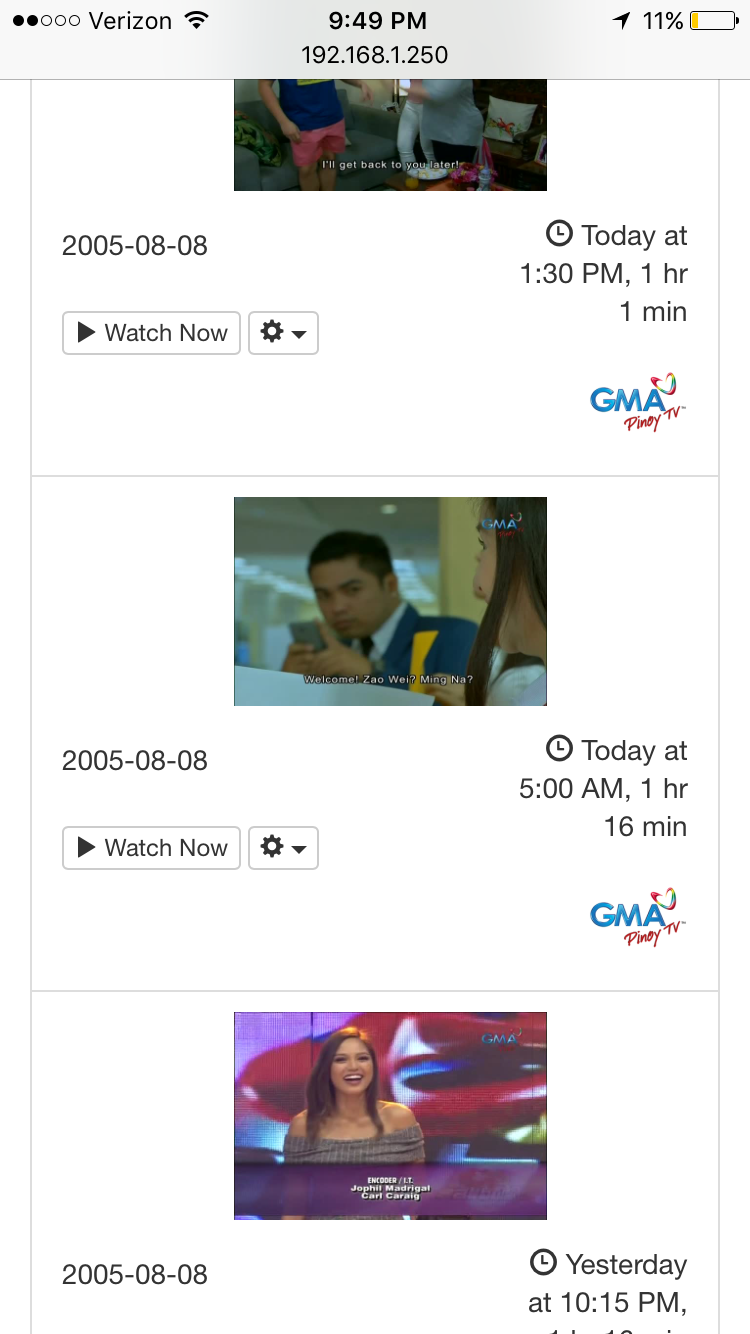 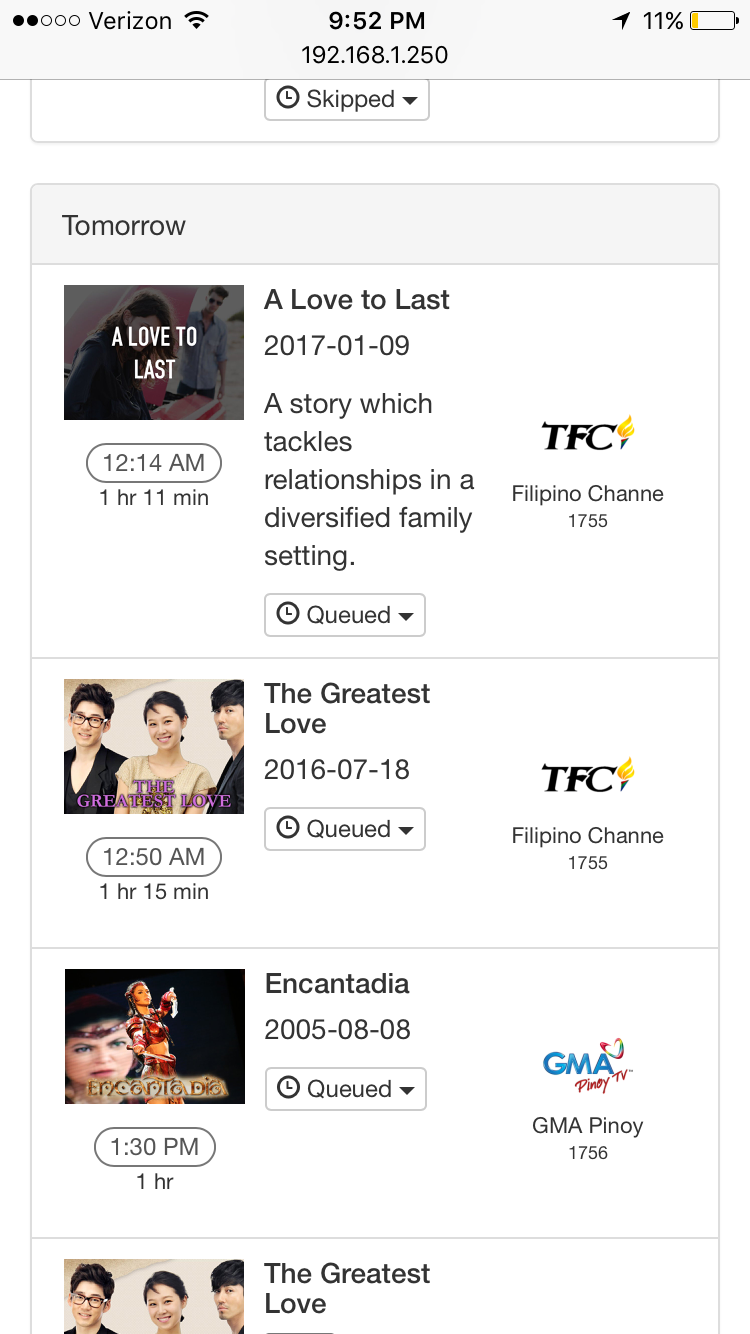 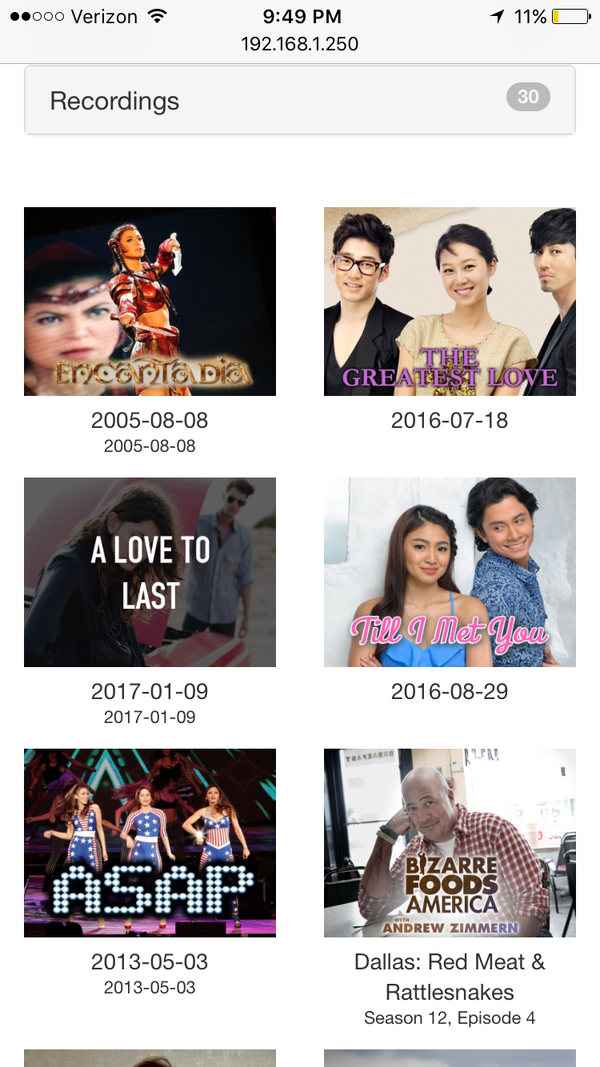 by the way, Plex indexes them fine. they are shown with their proper date recording. not sure if Channels DVR is just picking up that fixed date stamp from the guide for this international shows and categorizing them using that wrong date instead of the record date. 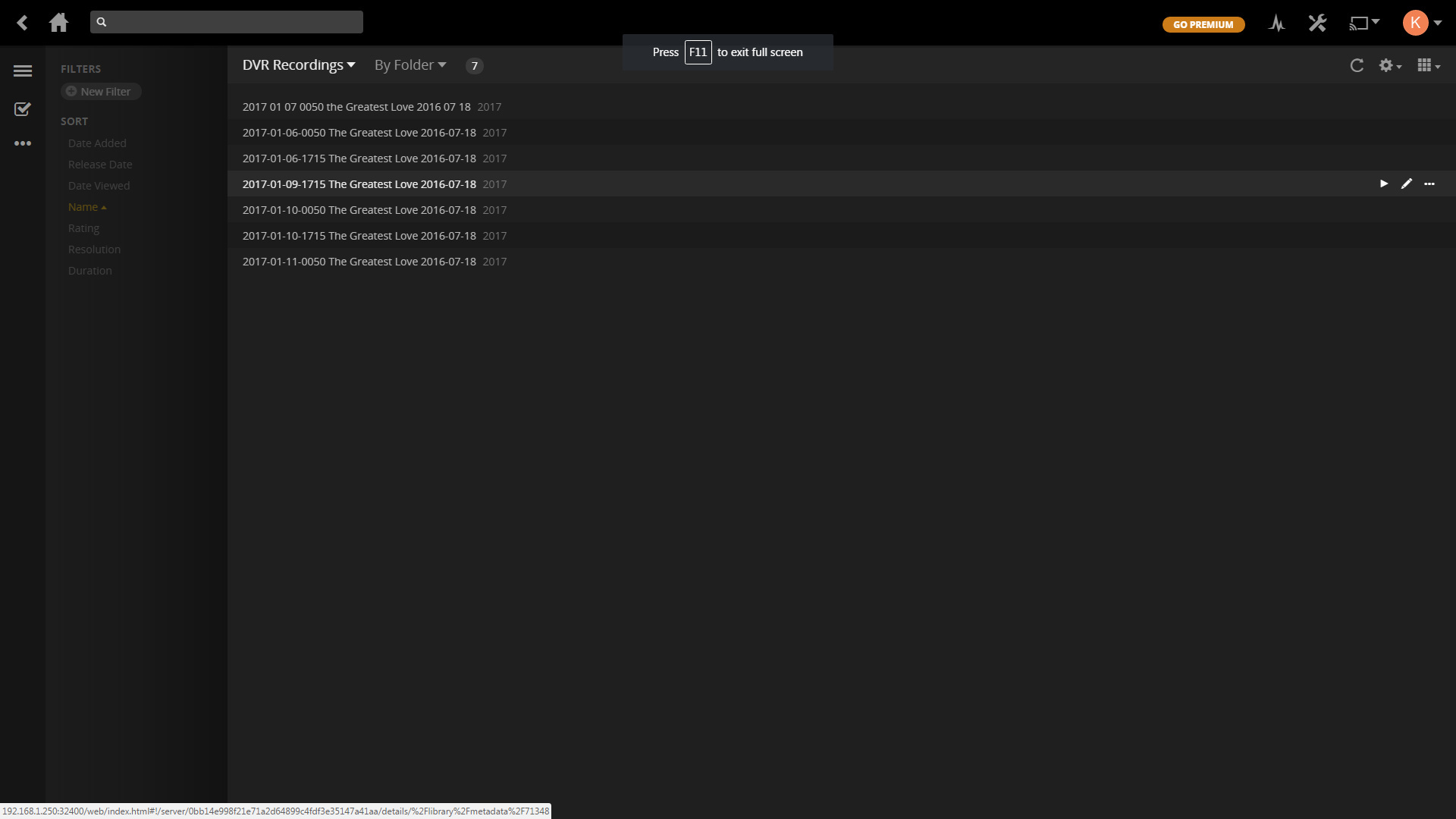 The other pages are showing the original air date since no episode number is available. Usually the date is per episode but it looks like it is using a show air date from when the show started airing here.

it seems that it is treating date date stamp as an episode name or part of the show name. not really sure what changed 2 days ago to last night in terms of the guide info.

Notice an issue when I record daily broadcasts of local news (early morning, evening, either way it’s an issue.) The recording doesn’t display the date aired in the episode overview on “recordings” tab – it always displays the date the “series” originally aired (such as 02/08/2009) instead of the date recorded (01/10/2017). Am I missing something?

that’s exactly what i’m seeing on select channels as shown above. it’s like something changed in the guide info being displayed.

thanks for posting your scenario.

that second line, is it normally for episode title or number? maybe that’s why it’s being picked up since it’s in the 2nd line just below the show title.

Yeah, I get that. Might it be possible to have “date recorded” also be displayed on the screen since its already on the filename?

I am still running into what I think is the same problem with two programs for which my family has passes (BBC World News and DW News). They show up like this:

and in the Recordings tab, all you see is the fixed date: 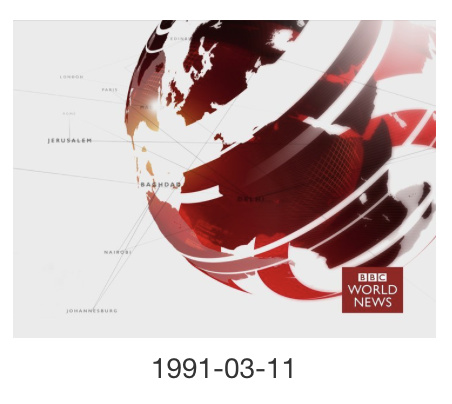 Is there a way to ask Channels DVR to "prefer" the air date to the fixed date when there is no episode title?