i second the request. any info as to it can or cant be added would be great.

Short answer is no. Same deal as CBS all access live stream. It isn't supported by tve. Channels has no desire to try and make it work because it would constantly break. Read more at the thread below along with all the whiners that just don't get it that it won't be supported.

wrong, it is tve. tve for optimum and altice. the stream not being compatible is another story.

and wrong again, cbs is tve, it just requires a free cbs account (not cbs all access subscription) and then you login with tve. 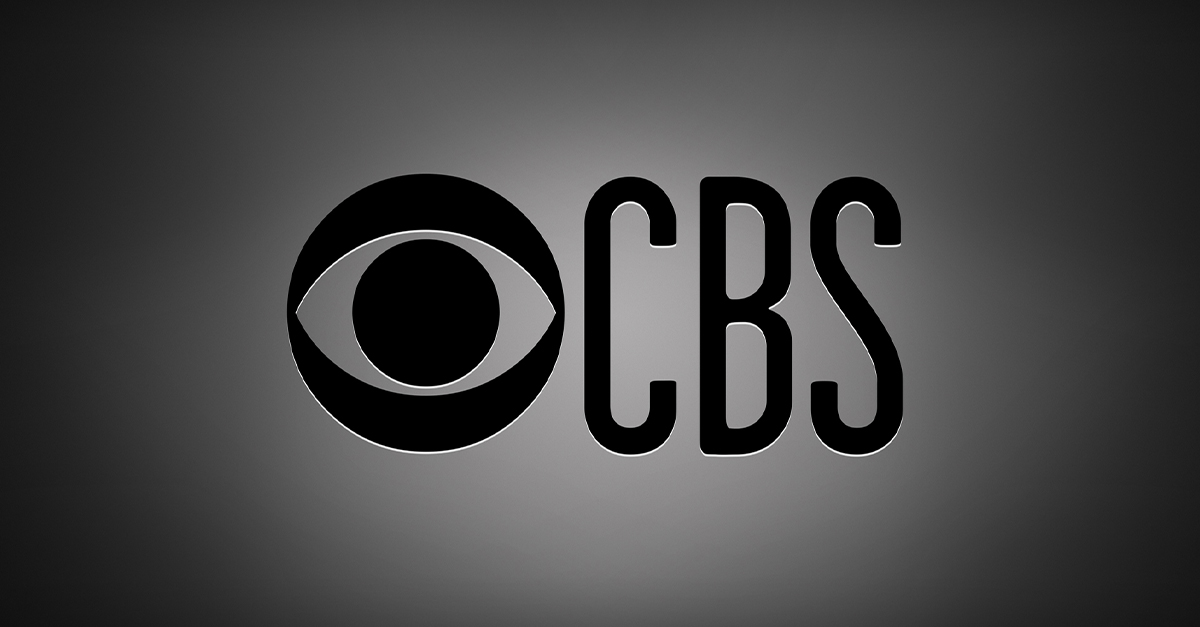 Happy to be wrong. After reading that CBS thread it didn't seem like that was the case. Especially when support was quite adamant despite what others keep saying.

I'm not sure that really qualifies as "TV Everywhere", as TVE is a single sign-on (SSO) scheme, meaning that one set of credentials works for all services. Requiring separate—and additional—credentials to enable access seems to disqualify it from SSO, and therefore TVE, too.

Yes, it would be nice. But no, it's not the same thing.

its right in the link. you cant say it doesnt qualify because they put it behind another login. its tveverywhere:

Do you also need to use additional CBS All Access credentials? If so, it's not really TVE.

(I can call my car a Porsche, but it's still really a Mazda. Calling something by a name doesn't make it that thing; it actually having all of the qualities that define does, like being manufactured by Porsche. CBS can call their free streaming TVE all they want, but if it still requires additional credentials to be used, then it's not really TVE.)

i get it, you make it seem like you know everything and you never fail to tell everyone that you do in EVERY thread.

its tve, its tve behind another wall.

your car analogy is stupid.

The car analogy is spot on.

Credentials and account are different names for the same thing. In order to use/access your CBS "Account", you need to log in to CBS with your "Credentials".

If the problem is with the term, then let's just use "account". Can the CBS stream be accessed on their website if you log in with only your cable/OTT "account"? Or do you also need to log in with your CBS "account" in addition to using your cable/OTT login? If the former, then that is TVE with single sign-on. If the latter, then that's not really TVE. (If it's the former, I am indeed mistaken and you are correct. However, if it's the latter and a separate CBS account is needed, then what you are proposing would not work with Channels and its TVE implementation as it currently is.)

wrong again on everything. i never proposed for it to work, i just said why it doesnt work in channels. go read the tve thread from last year. its all there.

look at the source code of the site, it authenticates with adobe and their tve authentication mechanism.

you can type all you want about semantics, the fact is that cbs has tve support after you sign up for their walled garden.

since you are so excited about words, go tell CBS that their branding, auth mechanisms and everything else is not real because you said so and because you think that it only works one way.

you can type all you want about semantics

Semantics are meaning, and meaning matters.

We're using the same terms to talk about different things.

The gist is, CBS won't work because they do things differently from other providers that Channels supports; until this changes, the status quo persists.

I never said it would work!! I said that’s the reason it won’t work!!

You got semantics down, now read up on what reading comprehension means.