Pass Not Recording All Episodes

Is this likely to be a bug or are there additional settings to configure? Even now, in the admin portal, its showing that the Pass matches 179 airings but is only scheduled to perform 101 recordings. I'm running Channels DVR on a windows 10 PC.

It will only record episodes it has not previously recorded. If the guide data does not indicate that they are unique/discrete episodes, then it will not treat them as separate, and once one records, it will treat all without unique info to be as recorded.

What is the source of your guide data? It sounds as if the guide data for your sources may be insufficient.

(This would also explain why additionally/manually selected airings record, as manual recordings are always recorded, even if they had been previously recorded.)

I don't think its a shortage of Guide data, it had a full description and when I manually set it to record Channels itself warned me that this was a live event and to add on additional recording time. Then again I am new to all this.

Is there any way to force channels to record them all regardless? NBC often broadcasts completely random events that don't match the description at all, so I just would like everything to be recorded so I can sort through it manually later.

We still don’t have enough information to help here. What is the source of the nbc channel you are using? Is it from a HDHomeRun, TVE, Locast, or something else?

If you set the pass to record all episodes and the guide data is correctly identifying the episodes with their unique IDs, the only reason Channels would not record an episode is if it’s already been recorded. Even if it’s deleted Channels will not record it again, by default. You can change this behavior by editing the pass in the DVR web ui and enabling “re-record deleted”.

The source is both SlingTV and Spectrum. I have enabled that flag and it continues to simply choose not to record things seemingly at random as far as I can tell. I'm not certain if its simply ignoring the manual instructions to record everything or if something like NBC changing the events its airing in those time slots is happening, but it continues to refuse to record.

the only reason Channels would not record an episode is if it’s already been recorded. Even if it’s deleted Channels will not record it again, by default.

This may be the design intent, but that simply is not what the software is doing. This particular bug aside however, thats really not how I want a DVR to behave, I've never seen one do that before. Is there any way to change that behavior? I really do not want it doing this.

I’m at a loss. If there was a global bug causing missed recordings this forum would light up like a Christmas tree, but I haven’t seen that. There must be something specific to your situation that is being missed, but it’s hard to say what it is without a complete picture. 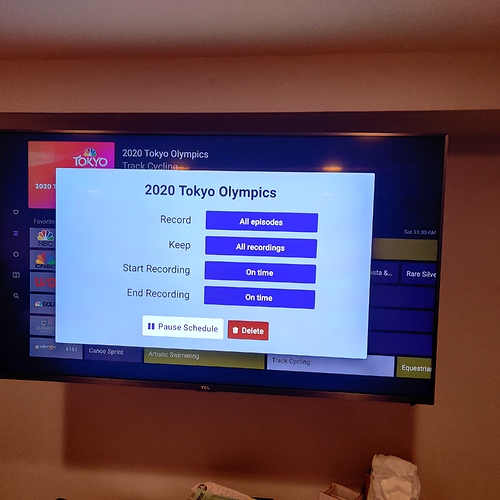 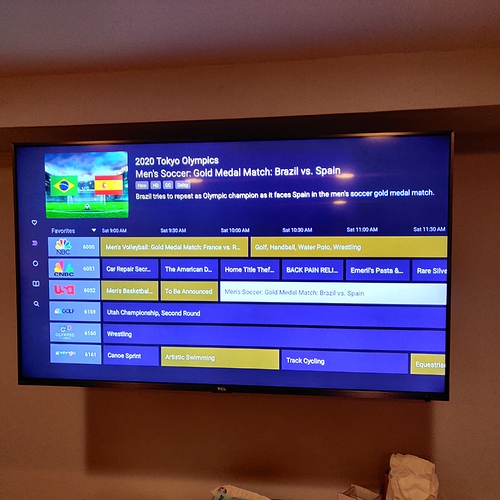 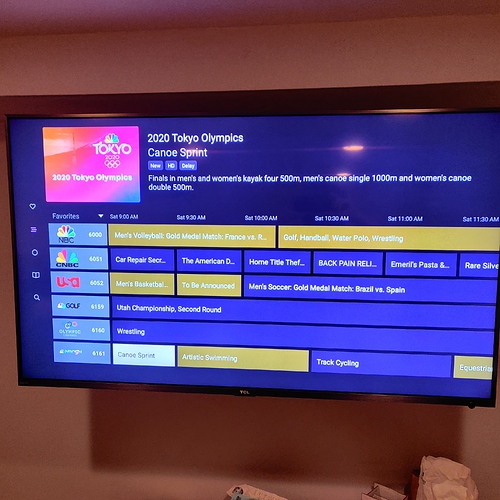 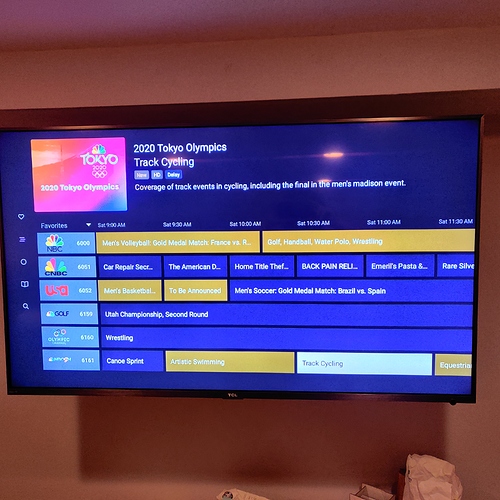 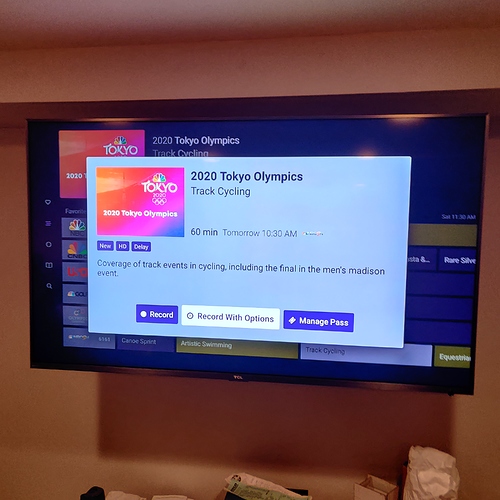 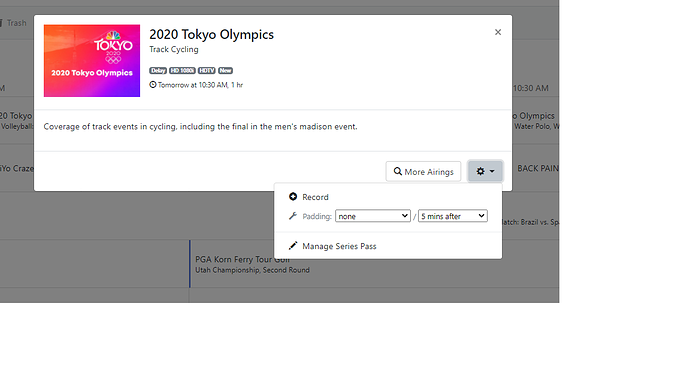 Is there any more specific information I should be uploading? A log file or anything? My DVR is running on a windows 10 server, I'm watching from an Android Phone and an Android TV device, a Xiaomi Mi Box S.

AS you can see in those screenshots I've posted, Channels seems to have correctly identified this airing as a new event, associated with the series pass but it is not currently scheduled to record.

EDIT: I've also noticed something else a bit odd, not sure if its related. The DVR appears to be recording something twice. 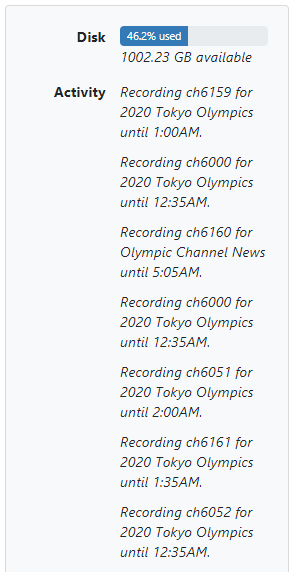 You can submit diagnostics from the web UI under Support > Troubleshooting

The DVR appears to be recording something twice.

Perhaps the first recording was scheduled because of a rule, and the second was set as a manual recording?