So I have custom channel setup using dizqueTV for Denver Broncos and Colorado Avalanche games but when I go to look at what's on later I am not getting any thumbnails on my iOS device for some reason on some channels. This is what it is showing on the website for the Denver Broncos channel and the shows on later: 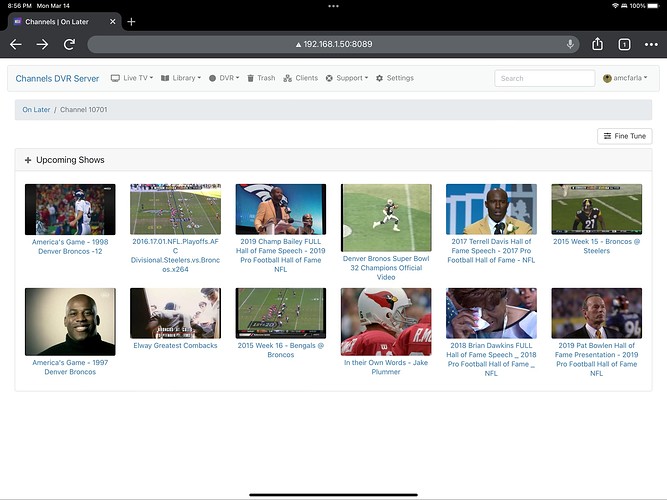 When I go look on the my iOS device and look at the on later I am not seeing any of these thumbnails: 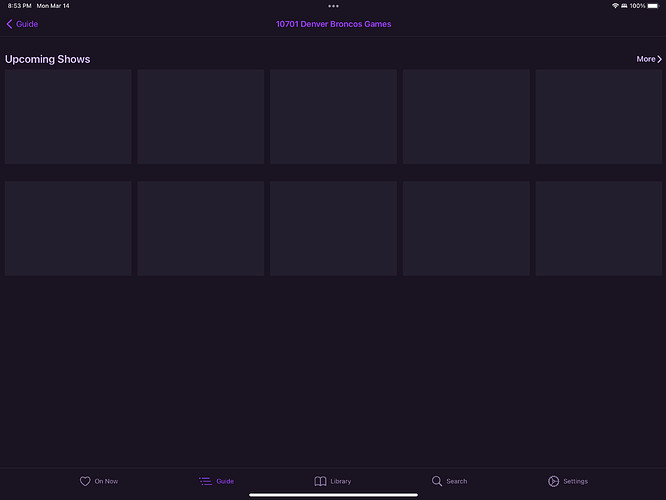 Now if it were consistent that would be one thing, but looking at the Colorado Avalanche channel on web for on later: 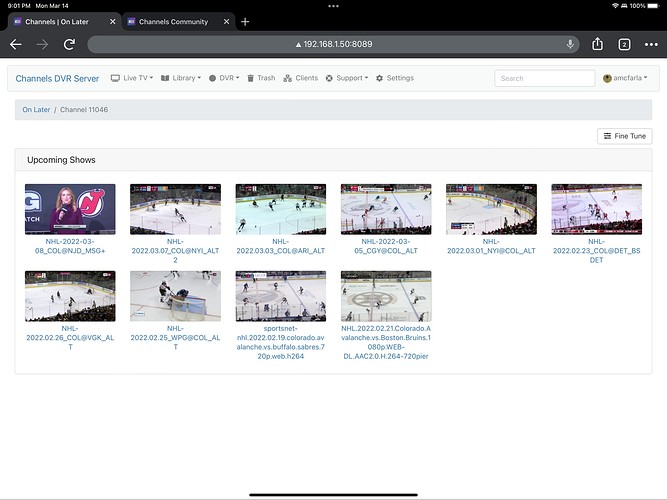 If I look at on later on this channel on my iOS device, I see thumbnails for this channel though, which is where my confusion steps in: 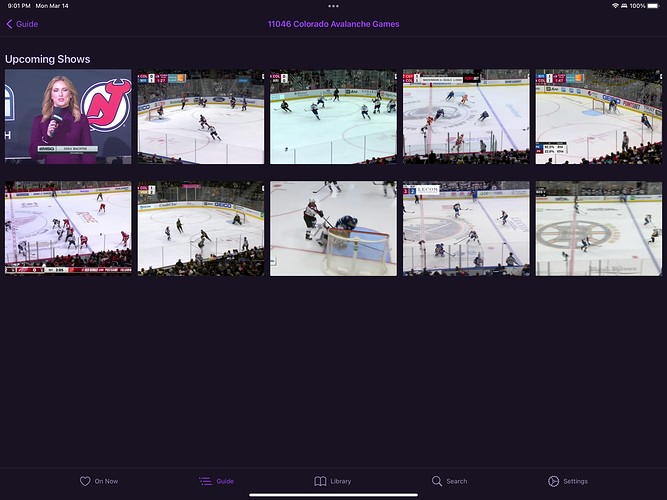 Any reason why some thumbnails are coming through on the iOS app, but some aren't?

Right click an image on the web versions and copy it’s url and show us what it is.

My guess is that it’s a locally routable url only or something. Snd the other client can’t load it.

It is a local address, at least depending on how you open the channels server website:

Here is one of the images that doesn't work (I am x'ing out the plex token):

Here is one of the images that does work:

I will note I can look at either of these addresses on both my iPad and my computer and see the image in a web browser.

Ok, this is even more weird, when I open channels server website on my pixelbook and then go to one of these images on this page from the server site and right click and open image in another tab, ones that work show the following for security: 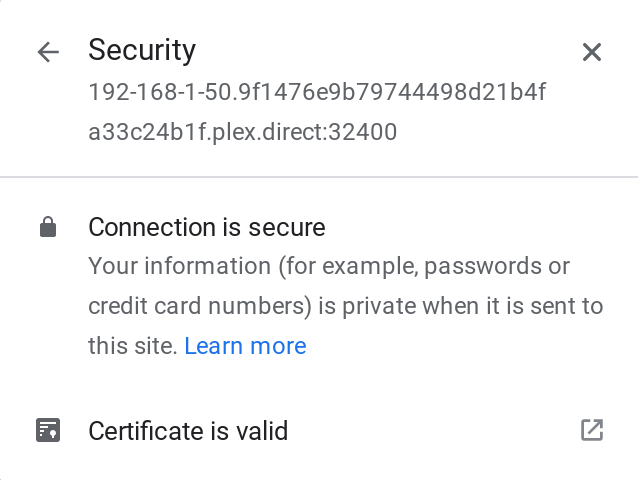 One that doesn't work, the certificate is showing as not valid coming from the same exact machine: 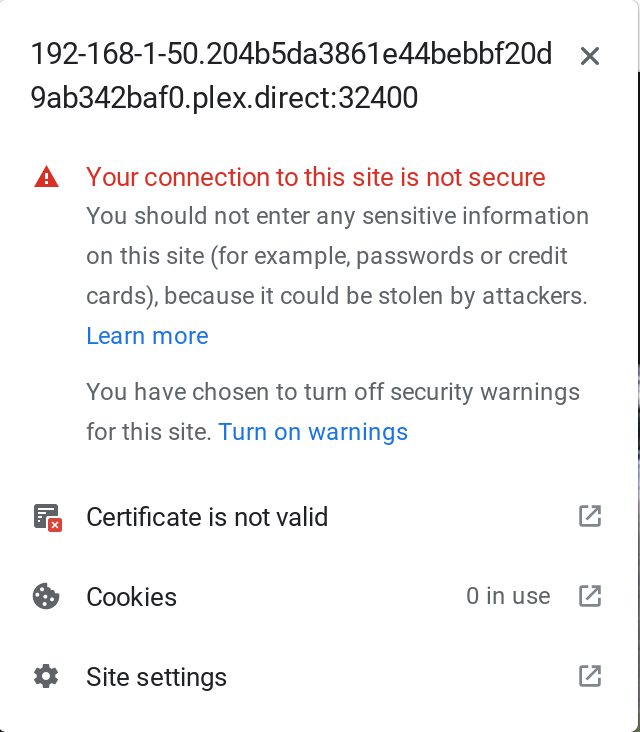 Why some certificates are not valid that is great question.

Looking a little further, for some reason my Plex token is not the same if the image isn't a valid certificates compared to the ones that says the certificate is correct.

Ok, I think I figured this out, unfortunately it appears DizqueTV is using an old plex token for images which the thumbnail images are still accessible via URL but they are invalid certs. It seems updating the channel via that DizqueTV is updating the correct new URL. Thank you @maddox for the assistance you provided.