I was super excited about their device when it first came out, bought one, and even joined their beta team. But in the end, the primary thing that I like about it is the remote. Its a constant battle to strip the Tivo stuff off of it. All the things they are working on integrating into it are kind of good in concept, but two limiting and are destined to fail. This was really a silly thing for them to try and do in the first place. IF they had started off day one making it the best "mini" for existing Tivo DVR owners, and then followed the Channels DVR philosophy of building more and more aggregation, I think they may have succeeded, but their approach was just "me too" with no ability to really exploit their unique value. They remind me of Kodak in how they have just slowly screwed up opportunity after opportunity to leverage their history of innovation and get owned by everyone. I wonder if Tivo will end up making bitcoin servers like Kodak did?

I’m with you. I bought one because it has a great remote and was fairly inexpensive. I only use it for Channels and a few streaming apps and never touch the TIVO app.

I too joined the beta and asked numerous times to allow network tuners to be available in the TiVo guide section. If they added this, then I’d use it constantly, but because it’s severely limited on the apps it connects with, it is no good for me.

Hmm. Not dead yet? 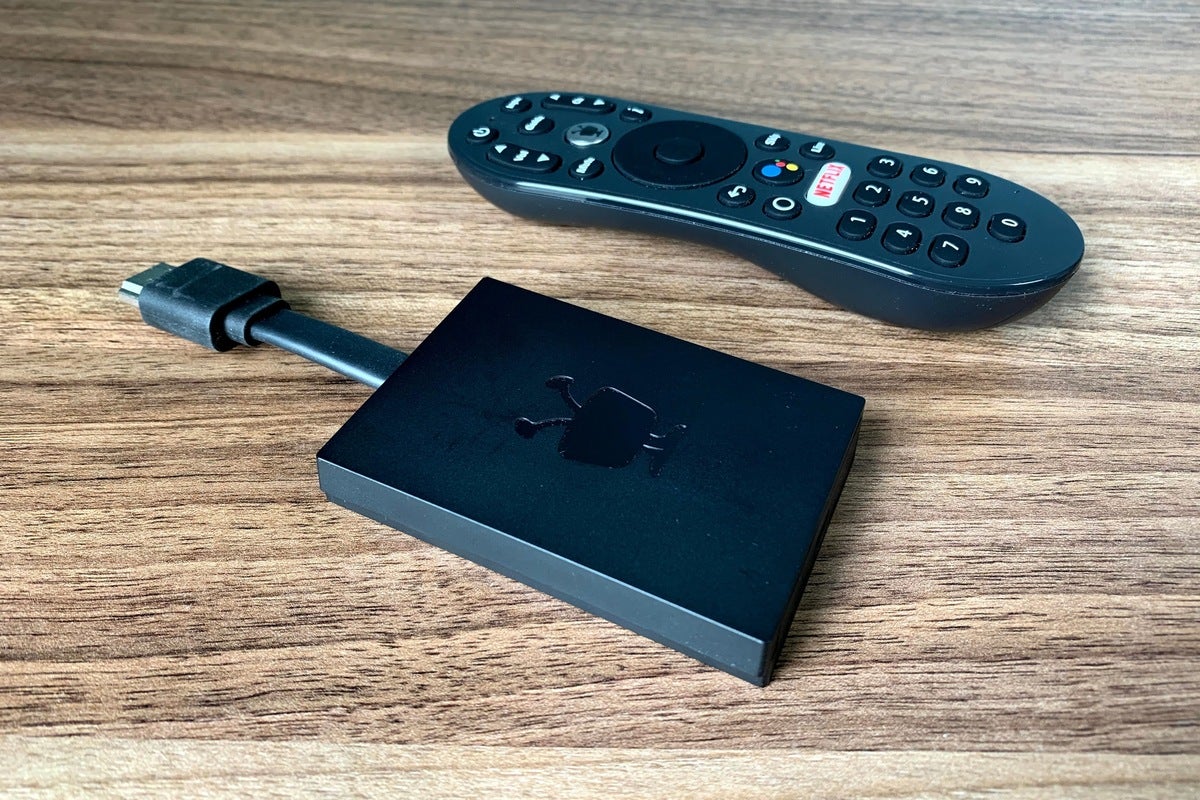 Is TiVo done with streaming dongles? Not so fast

I sure hope that article is true. I really like my TS4K. I bought another one yesterday. 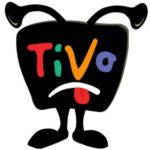 While Xperi disclosed retail TiVo roadmap adjustments at their quarterly call, my research indicates there has also been a significant TiVo employee realignment and exodus… that apparently didn’t warrant a mention from leadership beyond, “lower...

Tivo was my first DVR back in the 90's. They literally changed the way I watch TV -- for the better. I've rebuilt them, hacked them, connected them to the internet... I'm a big fan. However, unfortunately, Tivo as a company is a long sad sorry of missed opportunity.

Not sure why TiVo makes a dongle, is it a front end for their DVR?

if it is working for you now, try really hard to never let it update. chances are it won't work afterwards.

is it a front end for their DVR?

No, it doesn't work with their DVRs at all. It's all about streaming, including a partnership with Sling, with the main selling point being integration of all streaming. As to how well all that works, well, everyone here seems to have stripped out the entire TiVo UI.

Not sure why TiVo makes a dongle, is it a front end for their DVR?

If only! Alas, they couldn't manage that. Instead, it integrates with Sling TV.

Sling has their own which is crap, and they give it away for free

Sling has their own

AirTV? This dongle is basically the same hardware, as far as I know. Except they don't offer the AirTV Mini version which pulls in OTA as well. This TiVo dongle is all about the streaming strategy of their latest corporate overlords, for what it's worth.

Yes the air tv mini. Could be the same hardware. I only get about a third of the bandwidth on all apps. Channels is unusable.

I only get about a third of the bandwidth on all apps. Channels is unusable.

Huh. Maybe the TiVo dongle has better specs then. Some folks have stripped off all the TiVo software and are actually using it as a Channels DVR server, not just as a client.

using it as a Channels DVR server, not just as a client

The problem with this route is that WiFi isn’t always reliable, especially for streaming OTA TV. Couple that with the TS4K’s USB-C host port only being USB2, you are incredibly bandwidth constrained. The maximum Ethernet bandwidth you can get is ~230Mbps, and that’s not even taking into consideration the rest of the bandwidth you need for the drive for your recordings.

So, can it be used for a DVR: yes. Does it make for a fast or reliable DVR server: not really.