I noticed this morning that Amazon is selling the TS4K for $29.00. That's the lowest price I've ever seen on this device. Not sure how long price will last.

It is available at that Price all over the place including Walmart as the future of this device is in doubt.

It isn't clear where TiVo is headed, but they have made some moves that indicate that it isn't disappearing. They just started selling it at Target online. They have a new version of the remote for it going through the FCC. Their have been claims that their statements were misinterpreted about the future of the dongles. Going forward we will see. One might see the sale as an inventory reduction due to Walmart (their main retail partner) bringing in their own $30 device. Or it could be that they are clearancing them out. Yours to decide. According to TiVo's website the promotional pricing will last until June 29th or until they run out.

They have a new version of the remote for it going through the FCC. 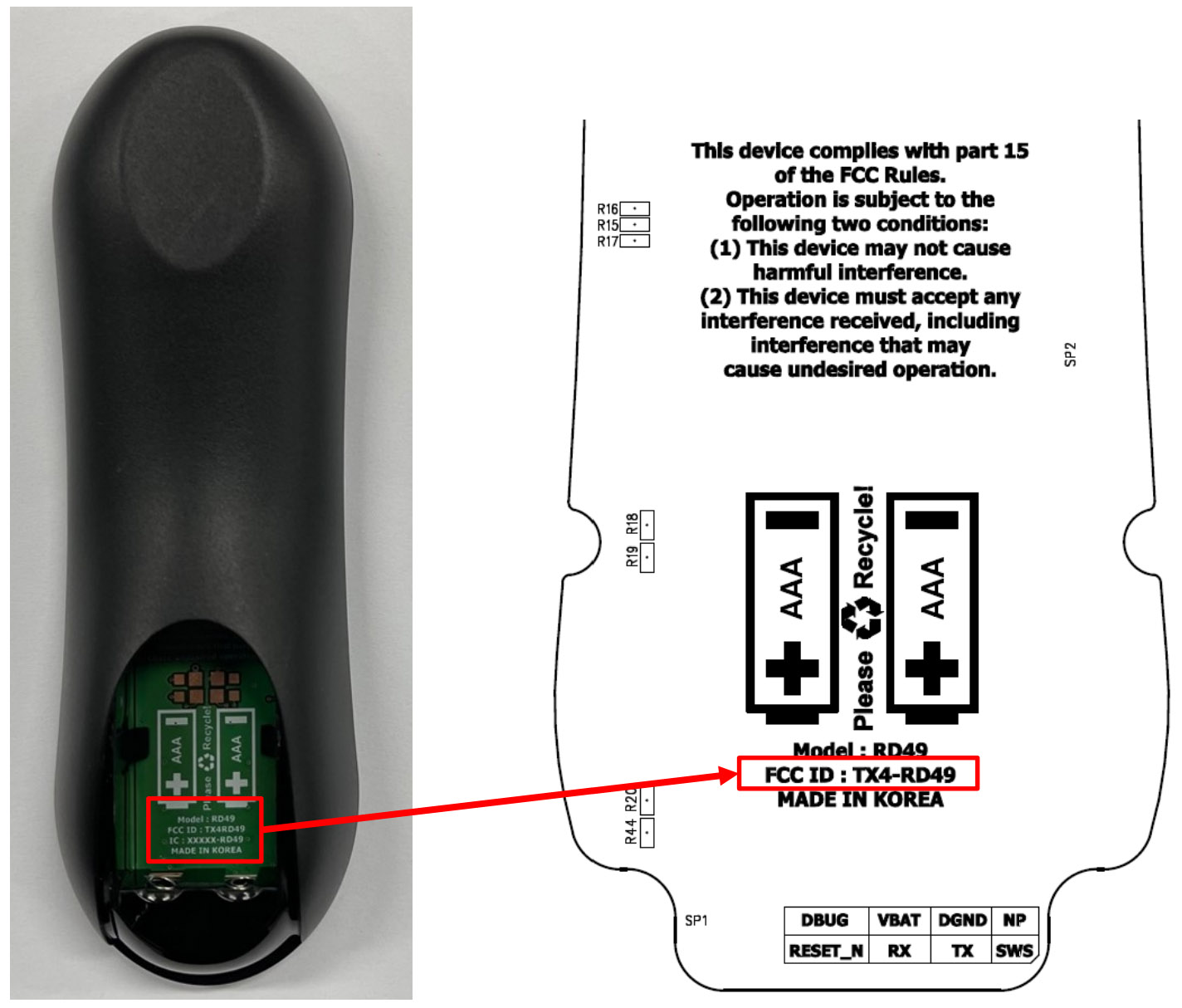 Although TiVo ultimately intends to move beyond Android TV in the consumer space, they’re currently in the thick of things… and continue to iterate, despite staff departures. And a curious pair of TiVo “Brook” remote controls (shown above) has just...

Zatz's site has long been one of the best places for TiVo news, speculation, and info.