Just saw this in tech news 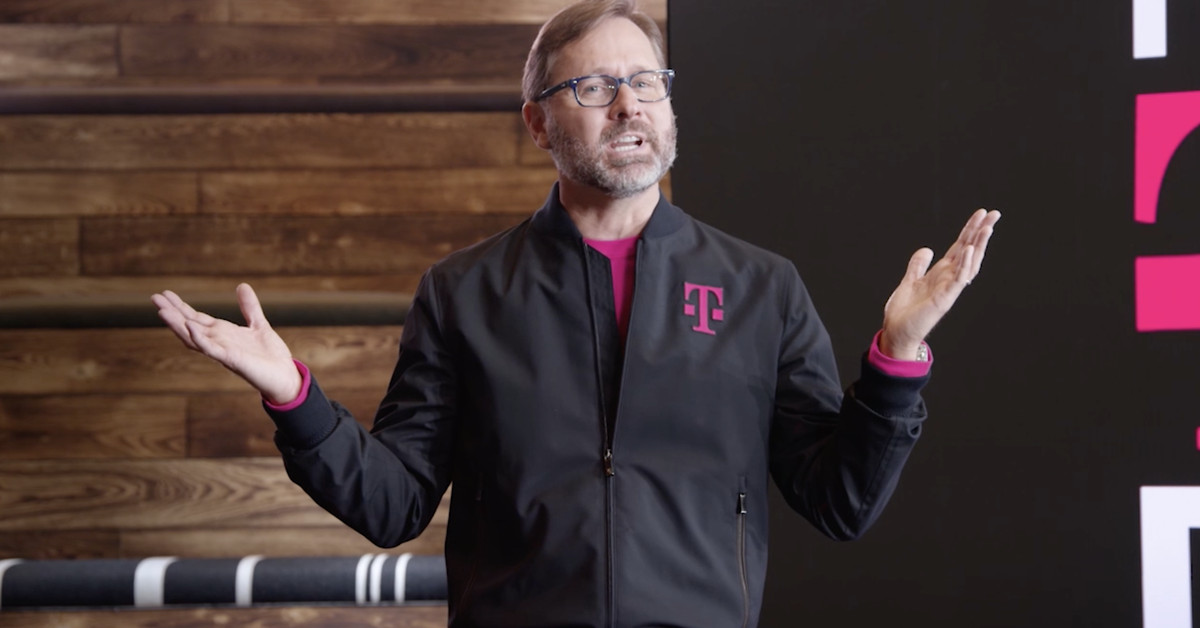 T-Mobile is already shutting down its live TV service, partners with YouTube...

TVision Live was announced only five months ago.

So, I guess that affects those using T-Mobiles tv thing for TVE?

$10 off regular price of each service if you get it through them it seems.

I use Philo, but, i assume this promo is only for TM Post paid customers.

I think they setup bundles and such that the providers didn't agree with so they didn't have any choice but to end it. Them offering something that was same as others like YTTV wouldn't have been much value.

Valid for Sprint customers as well.

Getting $10 off a month for Philo making it only $10 a month or 50% off as a T-Mobile customer. That's a great deal indeed for Philo! But $10 off YouTube TV is also nice to have. You have to first cancel your subscription to either one though to be able to get in on the discount if you already have a subscription. But it doesn't require a new account so you will at least be able to continue where you left off with either service if you do currently have an open subscription.

Yea. i mentioned its $10 off both services.

But have yet to see the official TM page on it, or if it is for only post-paid TM customers...which, no thanks, post paid is way to freaking expensive for one line for a low data user like me.
I am on the $15 a month Pre-paid 2gb plan that adds .5gb a year every year u are on it. so i have, i now have 3gb to use per month.

Not sure if it's post only but it hasn't gone live yet I do know so will have to wait a little longer. For me I know I will be good to go as a post paid customer thankfully. I have 3 lines everything unlimited plus no limits on streaming quality and 30gb of hotspot data a month for $100 even no taxes or fees making it $33 bucks a month per phone which is crazy cheap for unlimited everything to me.

So I chatted with a T-Mobile rep yesterday. Supposedly the T-Vision app will continue to work after April 29th with access to YouTube TV and Philo TV for those of us who want a single Guide for both services. And as a new T-Vision user in my case, I should be able to sign up on April 6th to see if this is indeed the case. I will update what I find out on Tuesday.

Isn't that what Channels DVR is for?

Absolutely! AND Channels DVR Server adds auto ad skipping as does the Plex Media Server (which requires a HDHomeRun). Channels client is a better UI than Plex client (although Plex client is on many more devices) !!!

BUT the Channels DVR Client does NOT playback in 5.1 audio on Apple TV, Google TV, NVidia Shield TV nor TiVo Stream. It does play 5.1 audio on Fire TV (but I hate the FTV user interface - both the old/current one as well as the new one Amazon is rolling out). PLEASE LET ME KNOW IF I AM WRONG WITH THIS 5.1 AUDIO EVAL ! ! !

HERE"S MY GOAL: what 'live tv' streaming app on which streaming media device can come close to matching my TiVo Edge viewing experience with a single remote. The Edge has cable plus Netflix, Prime Video w/100 prime video channels, Hulu, Vudu, YouTube & Plex as some of their favorite streaming apps.

I figure with T-Vision app I get my favorite channels across the services AND get 5.1 surround sound on every one of my streaming media devices including Roku! But I don't get auto ad-skipping

For now, the Fire TV with Channels DVR comes close BUT the overall UX sucks compared to the TiVo Edge UX.

(If anyone would like, I can share a link to my most recent 'Live TV' eval XLS captures (somewhat in techie code) )

BTW: I have a very long history with & have had recent interactions with TiVo corporate to make two small UI changes to the TE4 UI. Also have talked with Reelgood's VP in charge of their recommendation engine to get it improved.

TVE does not broadcast 5.1. If you get your content with an OTA antenna going to an HDHomeRun, you will get all the audio formats. A cable service to HDHomeRun would do similar.

Thanks for updating me that TVE only supports stereo. I got faked out by Fire TV falsely indicating a DD signal on my Yamaha receiver....

Onwards to obtaining a HDHomeRun Prime (cable) - they just started selling these again (promo on their website gets one for $150).

I also got confused by these indications of "DD 5.1" in Channels DVR Server:

Those tags are provided by the guide data, not the recording itself. Were you to record that program from OTA or cable broadcasts, those tags would all apply.

Locast and TVE streams are exclusively stereo, can be hit-or-miss with CCs, and (almost?) never have secondary audio.

You might want to be sure you can acquire a cable card from your cable company before getting a prime from HD, I don’t think cable companies are required to provide that anymore.

Thanks for the heads up. Like everything, things do change. I got my current cable card for my TiVo DVR 4 years ago....can't assume they still allow one to get a cable card....so I will make the call before spending the big bucks

It was fairly recently that the FCC stopped requiring cable companies from making cable cards available. For years it was a mandate so they had to do it. My guess is they will phase them out because they can't possibly be a profitable things for the cable companies.

I will check into this. What's fun about this is that Motorola makes cable cards and I was a Sr. VP in the set top box division of Motorola back in 2008 so you would think I would be on top of this ????

BTW: I checked today on my providers website. They still have a 2-way CableCARD for $95 and $5/monthly fee.

It was fairly recently that the FCC stopped requiring cable companies from making cable cards available.

Maybe take your cable card discussion to its own topic. This has nothing to do with tmobile tve service or yytv or philo.

The T-Vision offers for new users is now live on: Online TV Service - Save on LIVE TV Streaming | TVision by T-Mobile (t-mobile.com)