I've been happily using hlstube via docker to set up live channels via Custom Channels, of some absolutely fantastic streams I've found on YouTube. Concerts, 24/7 ambient/music streams, webcams around the world, including bird feeders, zoos and other interesting landmarks in various cities. There's all sorts of interesting stuff out there to integrate and channel surf through.

When the Virtual Channels feature was announced here and I started playing around I wondered if these two great ideas could marry, this time with YouTube playlists instead of just live streams. 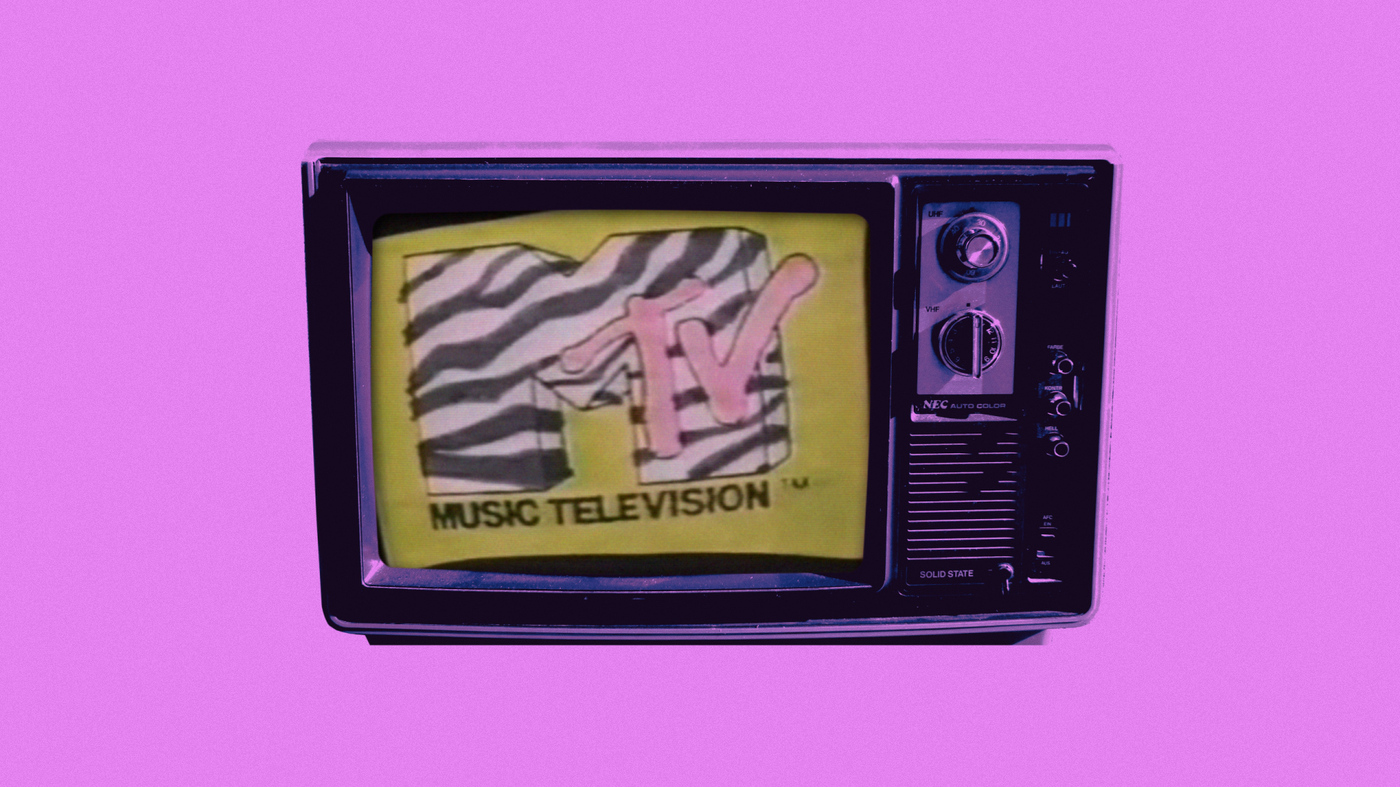 The First 100 Videos Played On MTV

Comparing the station to the moon landing may have come off as hubristic at the time, but MTV would go on to change pop music and its impact on popular culture.

Just thinking out loud but I think it could be cool to have this big video playlist set up as a Virtual Channel:

And of course there are so many other great YouTube playlists for every interest under the sun. And we can always create our own,.

I write this in full acknowledgement that I have zero idea how feasible or worthwhile this would be to pull off, or even if it would be appreciated by enough people to warrant the energy to implement. In fact, it's probably against YouTube's Terms of Service, or something annoying like that. It was just an idea that came to mind and I figured I’d share.