I have read that there are no release notes on the Beta's (DVR and client apps) but I can't understand why not.

Since I don't know what the changes are, I just do my normal daily routine with my server and apps, so I may not be testing out any changed functionality.

If you understand there are no posted changelogs for server pre-releases, then you've most likely already seen the multiple posts from the developers explaining why each pre-release is not documented.

However, if you are receiving app beta releases from TestFlight or the Play store, then those releases are accompanied by release notes.

So: DVR, no notes for reasons explained by developers; apps, notes supplied with their releases via distribution channels. (Apps downloaded directly through the Channels app on Android platforms do not have notes.)

I understand there isn't any currently but what I am saying, I don't understand why they wouldn't want users to know what is changed so users can properly test it out.

Where do I see the release notes for the Android Beta client app?

Thanks for your input!

The reason is that the server pre-releases can change so quickly, and maintaining a changelog to chronicle every small modification is not worth the effort. The changes are usually in response to specific issues raised on a thread in the forum, and that is where the changes are noted.

Where do I see the release notes for the Android Beta client app?

As stated above, on its page in the Play store.

The reason is that the server pre-releases can change so quickly, and maintaining a changelog to chronicle every small modification is not worth the effort. The changes are usually in response to specific issues raised on a thread in the forum, and that is where the changes are noted.

Just post the commit log from whatever development control system they are using. Shouldn't be a big deal.

racameron,
Regardless of how quick they change, how can others test out changes if users don't know what was changed.
I am in the Android Beta program but if I go to the Play Store, it only shows the official release version of the app, not the Beta, so I can't see the beta change log there. Maybe I am doing something wrong but I am logged into google play with the same credentials on on my clients.
Thanks for the input!

john9527,
I agree that it shouldn't be that big of a deal, but I guess they won't do it regardless.

This article attempts to explain this 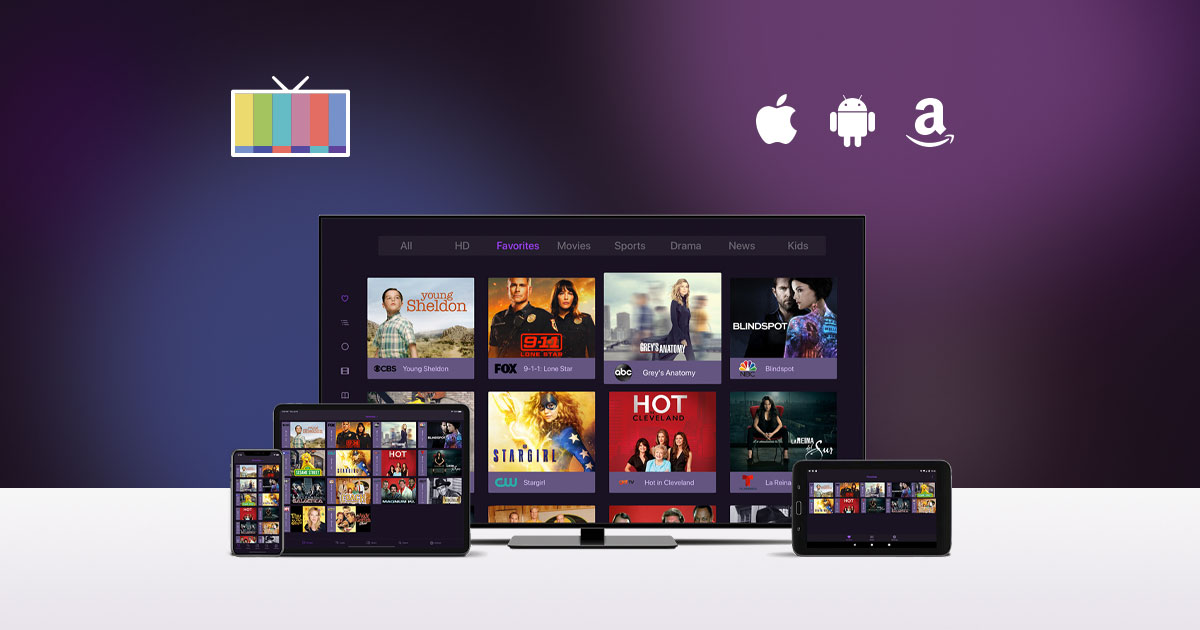 Learn, get started, and get help with Channels.

I just don't agree with your reasons for not doing release notes for anything you make available to end users. IMHO it's bad practice.

Plus, in my experience, keeping up with release notes as you go makes it much easier when it comes time to do a formal release.

But, it's your product. I'm finished commenting...

Thier software, their rules, if you don't like it don't be a part of the beta program. I'm really struggling to understand your reasoning for making sure they know your opinion.

It is kinda hard to Stay out of the Beta Program if using TVE as it is constantly changing.

I too was wondering about a changelog in the past, but in my head I've signed onto it's just 2 people working on this stuff, so they are just prioritizing what they're doing, and a changelog is probably not as important as other stuff.

I was under the same impression some of you are, that the new pre-releases were there for us to test and report back on.

Once I realized that most are fixes for individual issues (or enhanced diagnostics to troubleshoot some issues), I quit chasing them and only update when I see a post like the one below.

They're leaving more bread crumbs for us that want to know bad enough to follow them.

I agree that I would be nice to know but I also understand it's only 2 main developers & they have to prioritize their time. I just always do the updates & if there is an issue, sometimes it corrected a few hours later & any issue seems ro.be fixed quickly.