I host Philo, Locast, and an HDHomerun for a single channel via antenna, and it is this channel that is giving me issues. Philo and Locast channels play fine, but the antenna channels seem to have issues. While on the one antenna channel I need, it can occasionally just freeze, yet you can scrub through it and the content is there, just not play it. The channel does record, but also occasionally will not play, even though you can scrub through it and the content is there. A restart of the app fixes this most of the time, but it's annoying to have to do this constantly to watch one channel. Other times it will come up with a black screen and the circle will spin, but it won't play until you reset.

Any idea what the issue is? I assume it's some kind of decoding error, but I don't know if it's the fire stick, Channels, or the server. Not much of a tech person so I could use a few tips. It plays fine through the HDHomerun itself so it's an issue with how Channels is receiving it. I've attached a couple images, not much to see other than that the first appears paused though it is frozen, and the second is a recording that will not load. 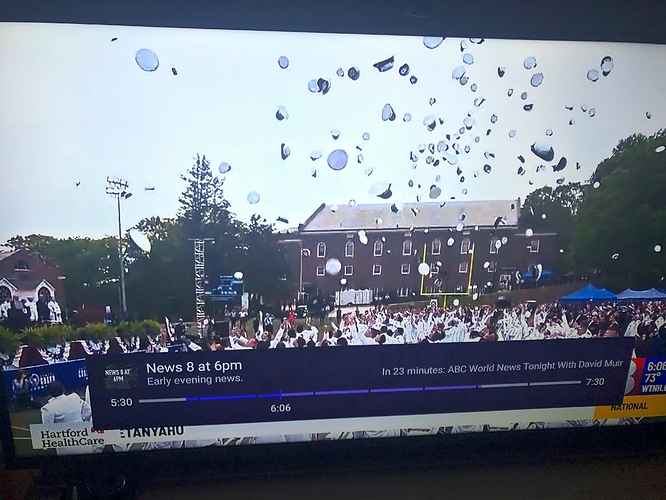 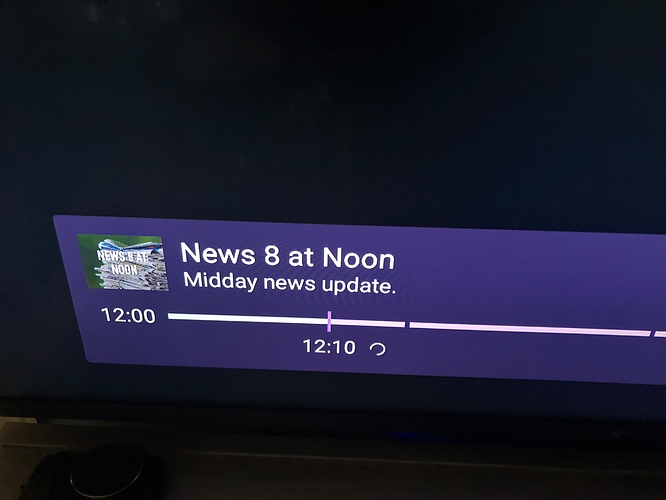 4k Fire Stick, I tried changing it to software before but from the server instead of the actual app- I see it now. Hopefully that helps then, I'll let you know if the issue persists.

Another thing to try.... On the Firestick ChannelsDVR client, do Settings->Playback->Streaming Quality->Home Streaming and then choose something other than "Original". This will, I think, force the data stream to get routed through the DVR server and transcoded en route to the fire stick. The transcoding process might clean up whatever is causing problems. I did this to eke a little longer life out of an old (non-4k) Firestick stat had trouble keeping up with the full-bandwidth data stream.