Is anyone using this provider for TV Everywhere authentication?

Last week, AT&T confirmed that they are launching AT&T TV as a live TV streaming service that seems to be targeting DIRECTV customers. AT&T also announced that DIRECTV Now will be rebranded to AT&T TV Now. This is in addition to the...

AT&T TV is a family of streaming pay television services offered in the United States by AT&T. The brand encompasses three separate services sharing similar infrastructure and software: AT&T TV Now (formerly DirecTV Now) is a national, direct-to-consumer service which launched on November 30, 2016, and is designed to compete with other "over-the-top" television services. In June 2018, AT&T launched WatchTV, a skinny bundle service aimed at cord cutters, featuring no local or sports channels.

Hi, I use AT&T TV as my provider. TV Anywhere says that I should get CNN. However I get login not supported. Is this an error within Channels?

It appears that only AT&T U-Verse is listed on this Live TV web site. So I expect what you heard form AT&T is wrong. Hopefully they will support it soon. 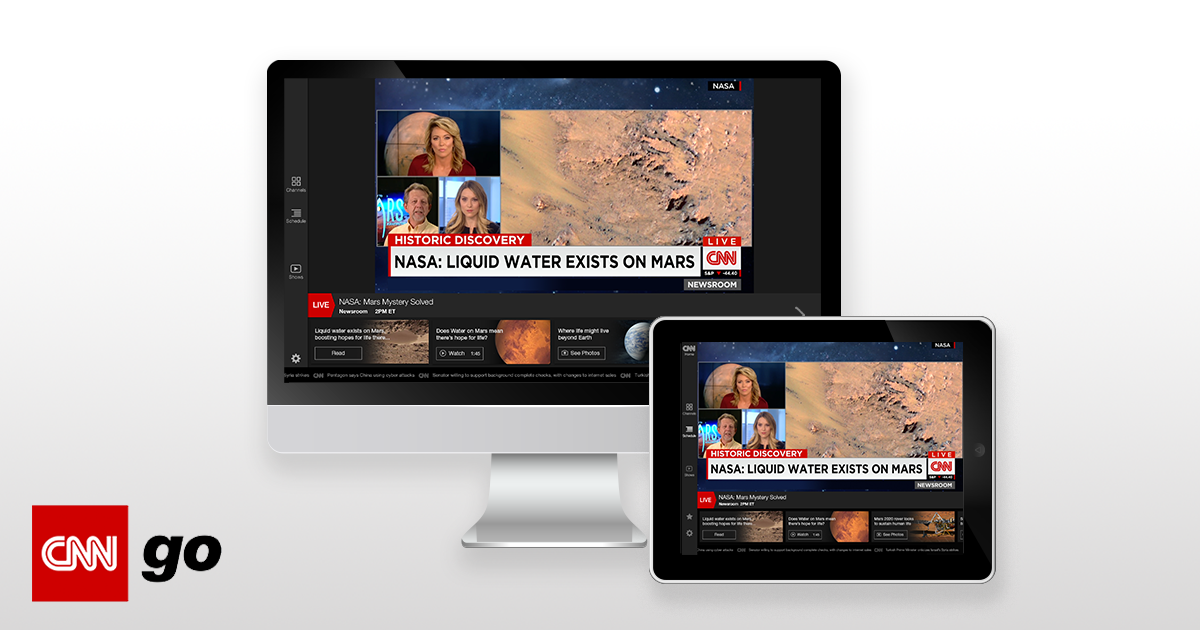 CNNgo is a revolutionary news-watching experience that offers the live CNN broadcast with unprecedented features. You can catch-up on the stories you‘ve missed, go deeper and learn more about the stories that interest you with related coverage, and...

So I expect what you heard form AT&T is wrong.

Not sure what you mean?

Sorry I miss read the following: Curious where did you read that?

TV Anywhere says that I should get CNN.

The most comprehensive list of every TV Everywhere network app and website available with your streaming service credentials. These are the TVE apps you get access to with your DIRECTV NOW, fuboTV, Hulu Live TV, Philo, PlayStation Vue, Sling TV, and...

BTW... I really hope AT&T TV Streaming (TVE) gets CNN because that might mean AT&T TV Now will get it at some point.

Sorry I miss read the following: Curious where did you read that?

TV Anywhere says that I should get CNN.

Your quoting the OP of that thread, Jewithers

Hi, I use AT&T TV as my provider. TV Anywhere says that I should get CNN. However I get login not supported. Is this an error within Channels?

He never replied back saying where he saw that, but I'm assuming it was
https://cdn.directv.com/content/dam/dtv/gmott/html/dynamic_channels/att-tv/compare-packages-account.html

Sorry, I did not see it at the link you provided. Your link actually explains why I do NOT see it.

I did not read it as much as I saw the CCN logo on the TVAnywhere site and simply assumed that I should be getting it because of that. Obviously that was wrong.

Do you have an AT&T TV login (username & password) that can be used for TV Everywhere?
You can try going to https://www.nbc.com/live in a browser to see if it works.
I do see AT&T TV listed as a supported provider there.

Customers aren't the only ones confused about AT&T's alphabet soup of TV offerings.
Appears even AT&T doesn't know the difference.

No, I am an AT&T Now customer.

Didn't we clear this up already? Att tv now doesn't have access to CNN

I signed up for ATT TV and the list is similar to ATT TV NOW. I don't know the chances ATT's support for TV everywhere will improve.

Has anyone tried installing the Channels DVR Server and/or Channels DVR Client on their AT&T TV AndroidTV box through the Google Play Store? If so, did either of them work?

Any update on whether they provide and authorize TVE?

Is there an outside source like Zap2it to check the guide data for AT&T TV now?

I am unable to find CONtv on zap2it.
I have created a pass for show 21 Jump Street and it is not showing episode data. Just broadcast date in channels.

Trying to do some troubleshooting. 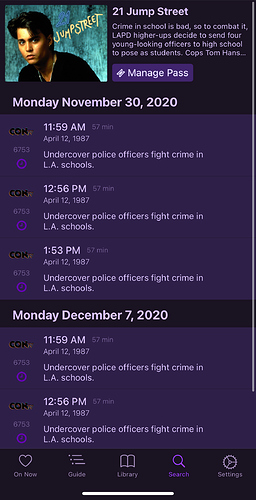