Turning off Descriptive Video Service turns off all Audio

I am using getchannels on an Apple TV (tvOS version 13.4).

Descriptive Video Service has recently started playing for some programs.

If I try to turn off Descriptive Video Service under the "Language" -> "Audio Language" setting when watching a program it turns off all audio ( both the regular audio track as well as the descriptive video ).

Is there a second entry in Audio Language to select?

There was no second entry available. Next time I watch a program with audio descriptions I will take a photo.

Not sure if this applies, but sounds like it can be defaulted in Accessibilty Settings.
If you want videos to use audio descriptions by default https://support.apple.com/en-us/HT205799

Here are some photos of the screen.

When I untick "Descriptive Video Service" I get no sound whatsover. Both the regular audio and the descriptive video stops.

What is your location and what kind of hdhomerun? What channel(s) is this issue occurring on?

I’m in Sydney Australia and so far I’ve seen the issue on a couple of programs on our two public broadcasters, that is ABC and SBS. It’s a little elusive as not all shows have AD (Audio Description) broadcast, only certain shows and usually during prime evening hours (or repeats).

I’m a longtime Channels user on ATV and this problem only started in a fairly recent update to Channels I think, as I mainly watch ABC and SBS and it was not an issue over last couple of years. I’m mainly using an HDHomerun Quatro (DVB-T) on my ATV 4K, but I also have a couple of legacy HDHR3’s (DVB-T) that I quickly enabled on Channels last night and pretty sure issue is apparent on those as well?

I can confirm the only Audio track shown in pull-down Settings during these broadcasts is the AD one, and thus if you turn it off you get NO Audio at all ...

Please advise how I can capture what you need to trouble-shoot? No Channels DVR here obviously, only live TV.

How do I capture a video sample to troubleshoot player issues?

Finally, use the IP and CHANNEL to enter the following URL into Chrome to download a sample:

Thanks @tmm1, will get you a capture when I can. Does it need to be a show with Audio Description or will any show do?

Just realised this is a Channels DVR thread whereas I’m seeing issue on “plain old” Channels but guess that confirms it’s a common issue across the code?

Also confirmed Audio Descriptions is turned OFF in Accessibility settings.

Another clue may be that I see similar issues on my Channels app on iPad - for ABC and SBS the only audio track available now is “English (visual impaired)” which can’t be deselected. Other broadcaster’s channels show “English” as normal.

Thanks for your help!

I need a sample from the time and channel where the issue is present in the player.

@tmm1 Thanks Aman, will do when I can correlate what shows have Audio Description embedded and capture. I have a feeling this may have coincided with update to 3.2.43 a couple of weeks ago perhaps?

I'm in Australia. The channel is ABC in Sydney but also affects SBS from memory.

The version info for my HDHomeRuns

@Maximus thanks, that confirms my observations that it’s ABC and SBS Australia, and that it affects legacy HDHomeruns as well. I do notice your firmware is very old (my HDHR3-DT’s are on 20200225) so you could maybe consider an upgrade, but regardless that is not the issue.

@tmm1, @Maximus found these links to the Audio Description service for ABC and SBS.
Looks like they are both testing with launch imminent ...

Audio description (AD) is the auditory narration of a TV program. It describes important visual elements of a television program, movie or performance between lines of dialogue. It is particularly ... 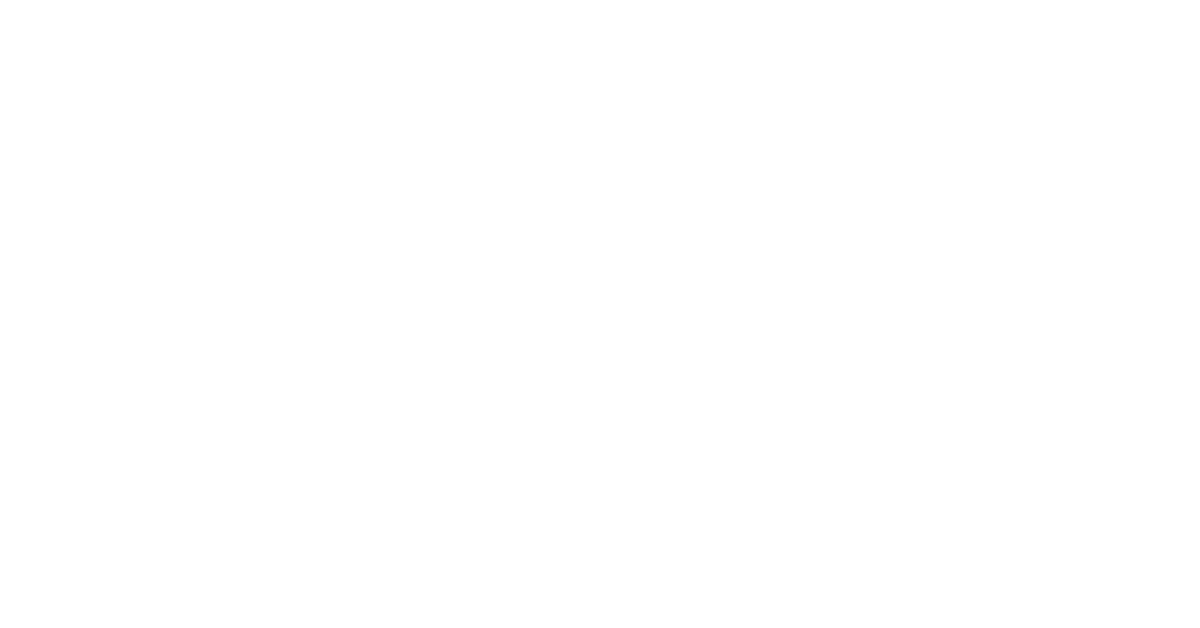 About SBS. SBS was founded on the belief that all Australians, regardless of geography, age, cultural background or language skills should have access to high quality, independent, culturally-relevant Australian media.

Hopefully that will help us both capture some clips for Aman.

Aussie AD is the same thing as American DVS https://en.wikipedia.org/wiki/Audio_description#Descriptive_Video_Service
In Australia and the US it's usually broadcast as the secondary audio track.
Unfortunately in the US it's not always correctly identified in the guide information or the audio stream.

I have heard the DVS track in the US on some programs, but the audio track is identified as Stereo-Spanish, when it's actually DVS/AD.

You can view the audio tracks on a Channels DVR recording in the web UI under recordings. Pick a recording and click the gear dropdown item view details. 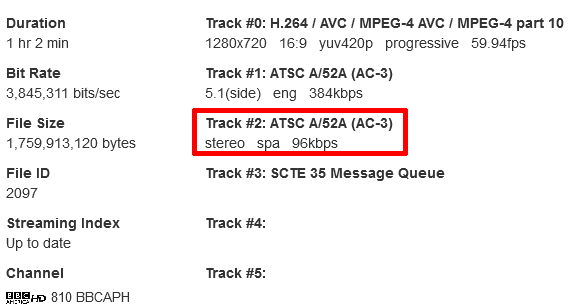 Slack of me not to add, but if you don't have Channels DVR, you can also get the same information from a recording you capture from your HDHR using this post Turning off Descriptive Video Service turns off all Audio, by using the free tool MediaInfo which I think is what Channels DVR uses
http://127.0.0.1:8089/dvr/files/2400/mediainfo.json where 2400 is the fileID of the recording.

Actually, I think they're using the data from ffprobe, which is part of Ffmpeg. (Also, Channels distributes a statically-linked copy of ffprobe with the DVR server; you can find it in the same directory as the DVR server binary and Channels' copy of comskip and ffmpeg.)

Will also try to get some samples tonight.

SBS HD is transmitting Audio Description tests from 7:30 PM - 8:30 PM approximately this evening.
"Who Do You Think You Are"

Not sure if I'll be able to grab stuff tonight due to family commitments but you may be able to?